Under the Residency Program: Filmlab presents a Palestinian filmmaker for Artist in Residence Program in cooperation with Medienboard 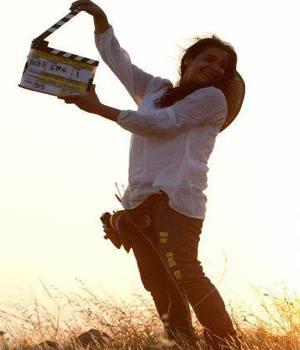 The Palestinian filmmaker, Rama Mari, will be travelling to Berlin for three months in this coming summer, as part of the cooperation which was launched between Filmlab: Palestine and Medienboard in Autumn 2016. During her residency, Mari will be preparing a feature film in Berlin, while exchanging experiences with international producers and filmmakers.

Mari’s residency in Berlin meets Filmlab’s vision of creating a productive and dynamic film industry in Palestine; and boosting film production and viewership by providing the ideal space for filmmakers to convene, evoke learning, exchange experience, inspire one another, produce film art, while exposing viewers to a diverse repertoire of films.

"Rama is one of the skilled female filmmakers in Palestine, I wish her all the best. I am sure this experience will enrich her filmmaking skills, and open her horizon for new exciting opportunities,” said Hanna Atallah, Artistic Director, Filmlab.

"We would like to wish an inspiring stay to all of the Artists in Residence! Many thanks to our partners – with their support, filmmakers from the region can gather new impressions in a fellowship abroad," said Kirsten Niehuus, CEO, Medienboard.

The stay in Berlin is organized by the Nipkow Program which oversees the residency fellows for all seven of the Medienboard-supported program in the capital region. The fellowship include travel cost and accommodation, a monthly allowance as well as professional support in networking within the film industry of the respective host country. 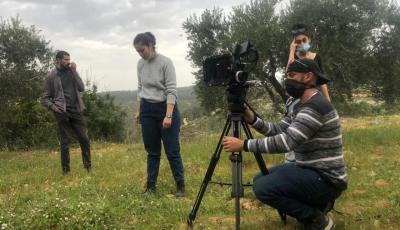