Call for Submissions - Rules and Regulations

Palestine Cinema Days Festival announces the call for feature-length documentaries and short films to participate in the Palestinian Sunbird Award competitions at the 6th edition of the festival (October 2-9, 2019).

Two independent international juries will announce the winners of the Palestinian Sunbird Awards during the Closing Ceremony of Palestine Cinema Days on October 9, 2019.

To be eligible, films and projects must comply with the following regulations:

The selected films will be announced on the 20th August.

Film Lab: Palestine was established in 2014 as a non-profit organization aims to expand and cultivate the existing cinema culture in Palestine and provide an ideal space for filmmakers in Palestine to stimulate learning, exchange experiences and inspire each other to produce Films. Visit : https://flp.ps 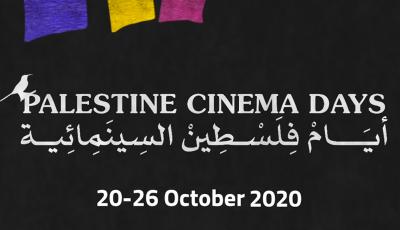